"My" Swedish Adventure~Resan (The Trip)
Links to posts 31-40 can be held here.

It has taken awhile for me to post all about our trip to Sweden back in 2013. So to update, we checked out London for a few days with friends who live there. It was great seeing Dave and Cathy again.

A taxi took us from Westminster to Harwich to hook up with our cruise ship, which was almost a hour ride. Some folks left earlier than we did on different buses, and well, let's just say it took them a whole lot longer to get to the ship. An accident held up a lot of people on the main road to Harwich. Our taxi driver was aware of the mess, he drove the outskirts of the main road, so we didn't have to sit in the traffic. He got us to the ship before many others.

Soon we were cruising the Baltic, anxious to see some new countries! Our first stop was Copenhagen.

As we moved in closer to, I was taking photos through the windows of the ship. This was our initial vision upon entering Copenhagen.

(Unfortunately, the ship's windows have that wonderful tint) 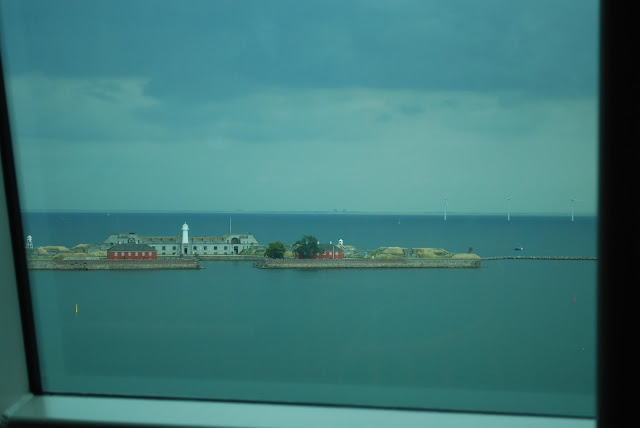 It was very interesting to see the windmills out there in the water, did you see them? I went outside to the open deck and took a few more photos, the photo below is much clearer. 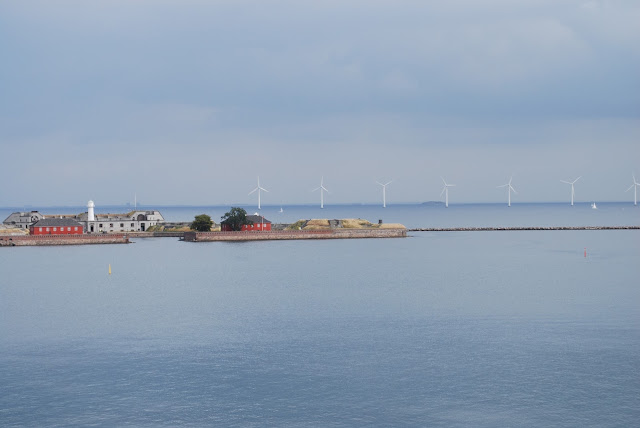 Once the ship was docked we hopped a bus that took us for a little ride through the city, on our way to a touristy stop. 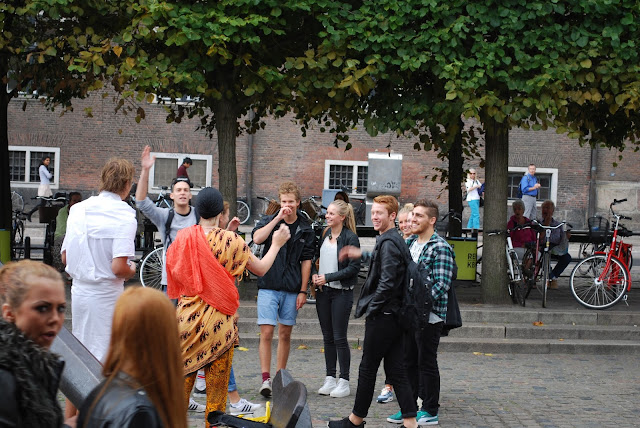 Do you see the bicycles in the background? There were masses of people riding bicycles. I couldn't believe my eyes. At every stop light or sign, there would be tons of cyclists waiting to get through. I tried for a couple photos, but they didn't come out well because of being in the bus.

Once we were off the bus and on the ground walking, I was able to get a better photo of a group of bikes, they were everywhere! 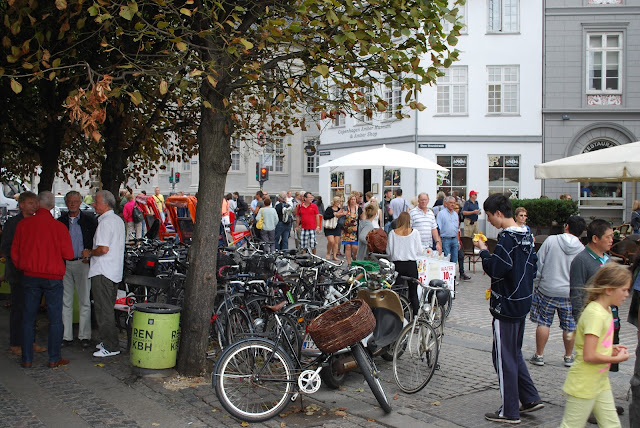 I love the colorful architecture. 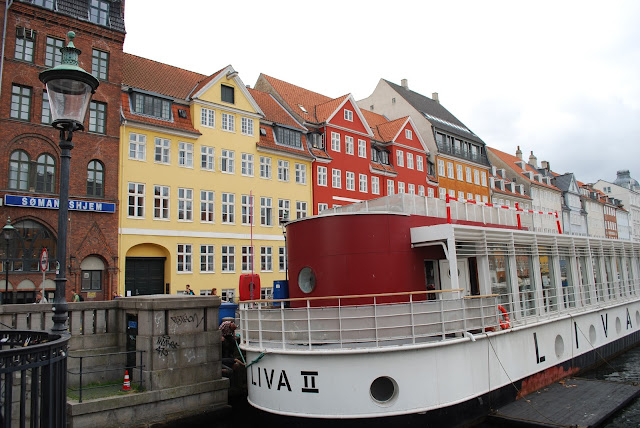 There we are, color and water, beautiful. Below, we are on Canal Street. The skies look a bit dark, but trust me, we did not get any rain in Copenhagen! 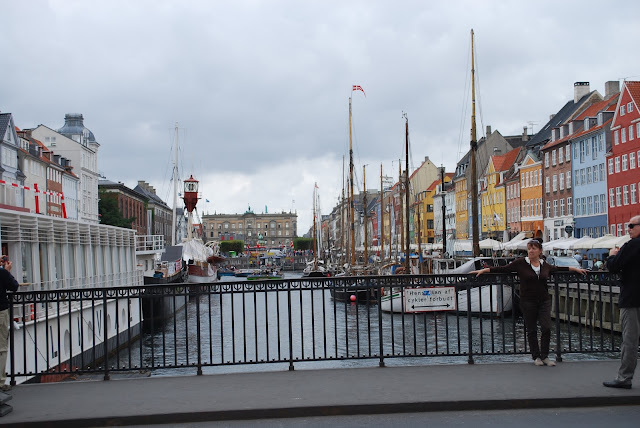 Watch for more photos in my next post from Copenhagen!