The Book of Me Written by You ~ Prompt 26 ~ Technology

I am participating in Julie Goucher's activity:
The Book of Me, Written by You.

This week's prompt is - Technology


My ancestors witnessed the first cars, airplanes, telephones and televisions. I wonder how they felt when each of these were developed. Did the car scare them? How about an airplane? I am sure I would have been scared to fly in a plane if they were first introduced during my lifetime. A television and telephone may be different, curiosity comes to mind, as well as enjoyment, entertainment and knowledge. 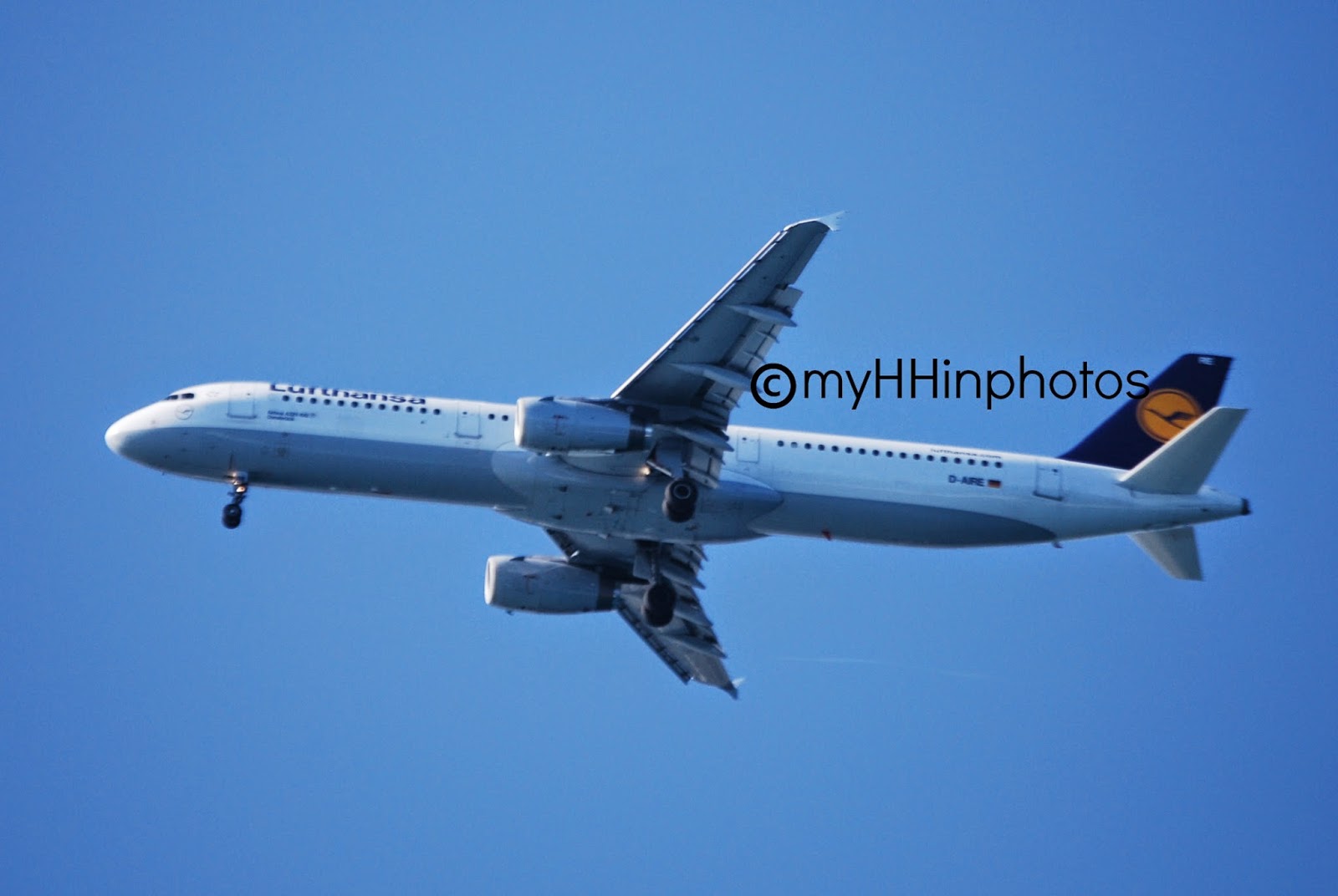 My first thought of what technology happened so far in my lifetime, was the microwave. I remember my mother being afraid of them for a long time before she finally broke down and purchased one. I always thought they were convenient, but I wonder now if they play a significant role in the spread of cancer.


More prominently, are the inventions of Mac computers, and the Internet. Handheld phones have gone through the gamut in size, shape and technology. I use a Mac Book Pro & and an IPhone. 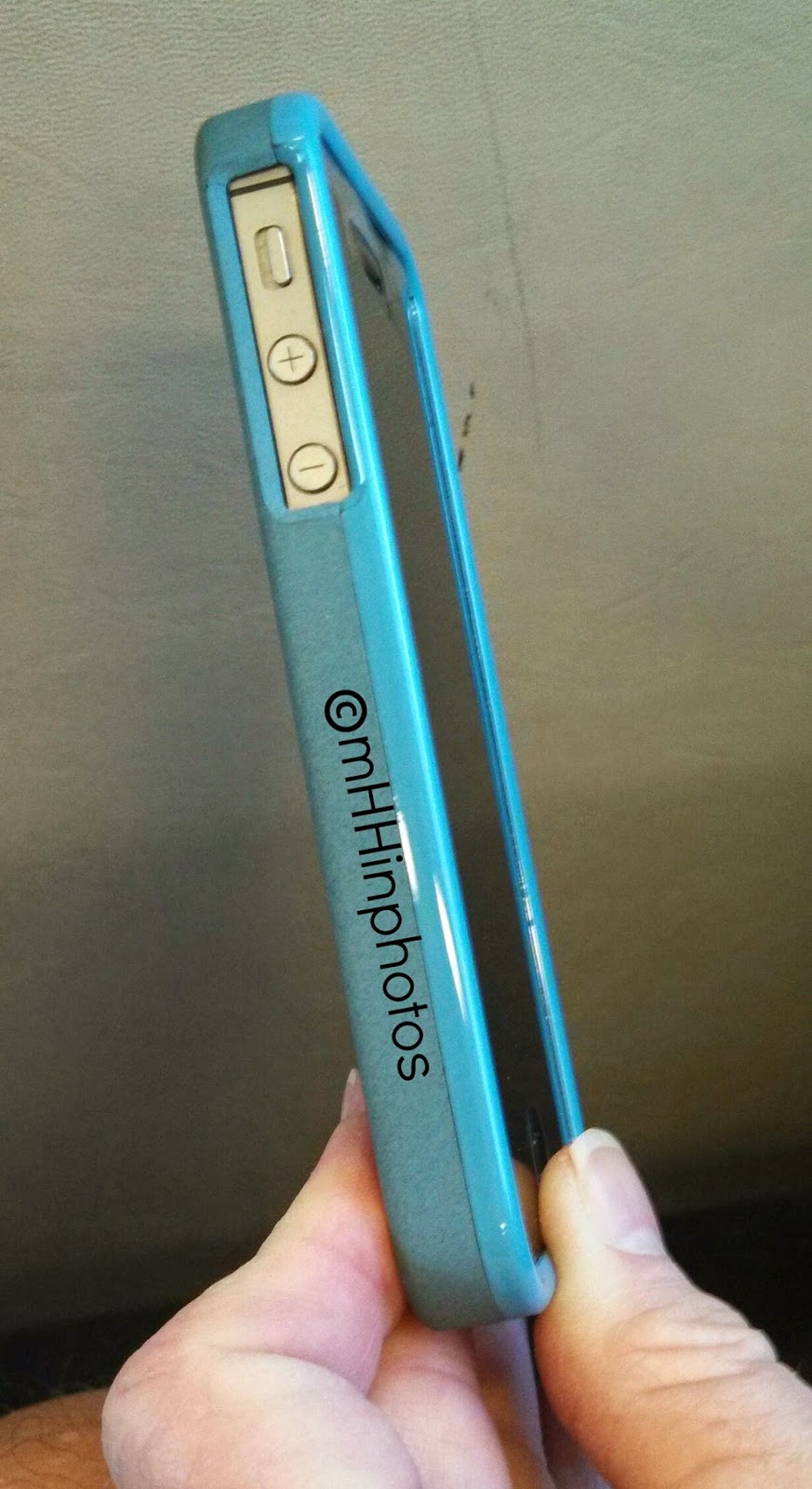 My phone, so thin. 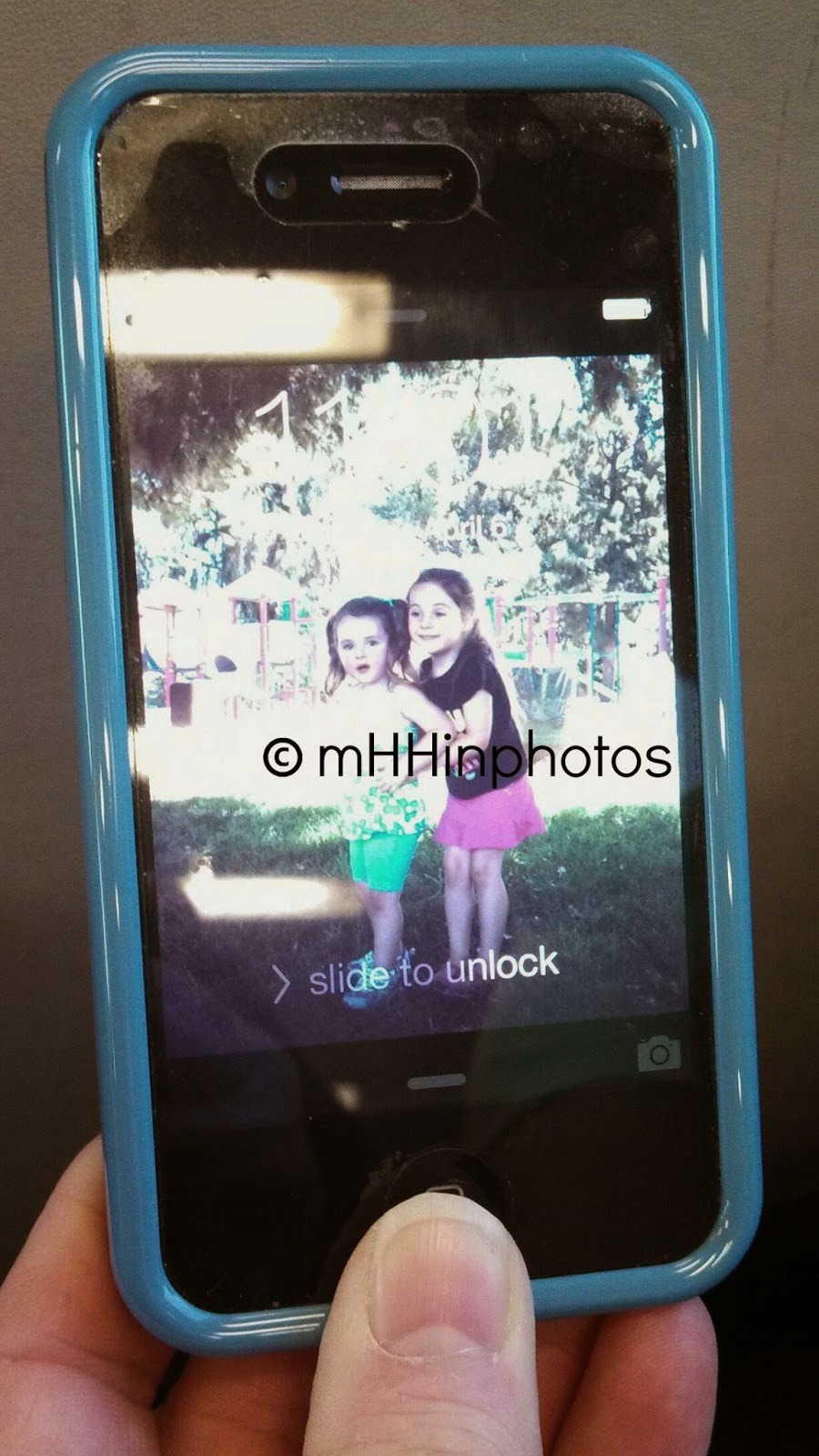 Blue case, the princess and a friend.

I was afraid to use the internet and computers when they first came out. I was afraid of it until I realized if I touched a key it didn't mean everything would disappear from the computer. My husband taught me how to use our first computer. He used them at work, so he had no fear. Now, he comes to me for help, and let's everyone know I am more knowledgeable than he is on the computer. 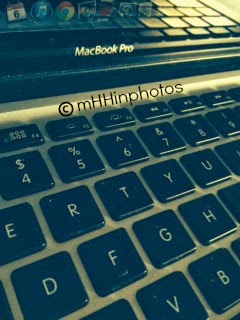 This is what I am working on right now for this post.

I became very intrigued with the internet and all of the developments that have taken place over the years. I love technology! Sometimes things change and advance quicker than I would like though because it seems I am constantly needing to learn something new. These days I couldn't even begin to share what you can find on the web, there is so much. We have Email, YouTube, Twitter, Google+, Facebook, Google Hangouts, Blogs and more.


There are a ton of apps that can be added to your phone and the computer. Most people have ditched their landlines. We still have ours though, as well as two smart phones. Today we can watch TV on our computer and I envision the demise of CD's in the not to distant future.

Remember 8mm movies? A thing of the past...camcorders became popular. Now, I am transferring video tape of my family onto CD'S. Then, I back up to portable hard drives, computers and the Cloud, other new technologies during my lifetime.

These days we digitally record programs on TV, and have flat screen television sets. Heck we don't even call them televisions, they are TV'S. 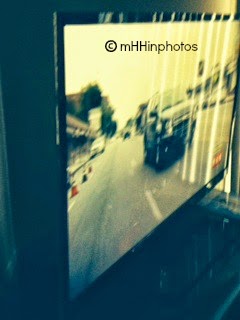 There is a glare through the window, but I think you can see how thin the TV screen is. We had a desktop computer like this, rail thin and the whole computer was in the screen. A few years after purchasing it, it died. The monitor wouldn't turn on. The whole computer was in the screen. This turned out not to have been a very good investment, even though it was touch screen and very large.


Tape recorders have gone bye bye since I was a child. The latest and greatest are now called voice recorders and can be held in one hand. They are much less obtrusive and therefore are wonderful to have if you are interviewing anyone as they are quickly forgotten about during conversation. I have witnessed this myself having used one to interview my father, it is wonderful.

My era has watched records become obsolete. Cassette tapes were big for awhile, and now we get out music by purchasing songs on iTunes or CD's.


My grandfather played the harmonica and piano and made up stories for fun. My father transferred the recordings he had of these events from an old tape player to CD's. I now play these to my grandchildren from my computer. I would say technology is pretty darn amazing!