April 20, 2011
Upon leaving the little restaurant from lunch, I decided to take a few more pictures of some of the "stars" with my phone. 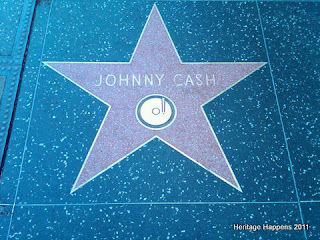 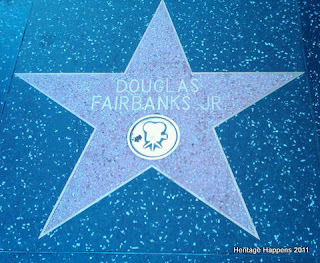 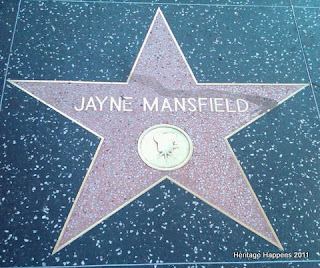 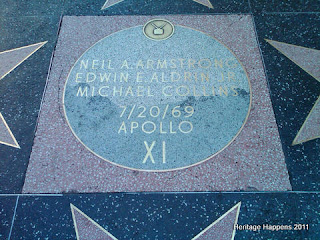 Neil A. Armstrong
Edwin E. Aldrin Jr.
Michael  Collins
7/20/69
Apollo
Xl
It didn't take long, to return to the office where I had been interviewed. There was a guy on the couch who was waiting to go back to the airport. I asked if anyone wanted to see my passport as no one had looked at it during my interview. Even though the paperwork stated to bring my passport, they apparently didn't want or need to see it. At least I knew it wasn't overlooked.

The guy waiting on the couch was from Texas. We started chatting and I learned how he felt about his interview. He thought one person really liked him, but wasn't to sure about the other two. It was interesting listening to him and what is going on in his life. It wasn't long until we were escorted to the car and taken back to the airport. It didn't seem like I waited very long before I was on the plane heading home. It was a short flight home and my husband was waiting to pick me up.

Since that time it has been wait, wait and wait some more. The first week went by pretty fast and wasn't an issue. This week though, as time gets closer to the 21st, the date we were given that we should hear from them by, tension has kicked in a bit. More waiting and wait some more. The guy from Texas and I hooked up on Facebook. We have been in contact the last couple of days quite a bit. I believe it was on Monday night I saw where one gal who had interviewed in New York had been cut. She posted the email she received, so I knew it was legit.

Another person in the top 40, a gal from Washington, found my blog recently and through our conversation I realized she had contact with another person or two from Washington. This gal and I have had more frequent contact the last couple of days also. Seems as if we are all getting a little on edge waiting to hear something and wondering if we are going to make the final cut. Once you have come this far, all of a sudden you REALLY want to make the final cut! I don't think anyone understands how we are feeling at this point, except for those of us who are waiting.

The guy from Texas figured out who the person was that left the nasty comment on my blog. Interestingly, when I went to check it out, I found I had been on his page before. I was looking for a picture of the Swedish flag when I ran across his page. What I saw printed on his page was pretty much a dead give away that he was the one. Sad that he vented the way he did, but I can't imagine if he were in the finals now and didn't make it what his recourse might be.

As of this moment as I write this I am aware of  only one person, who interviewed in New York, who has been cut. I have not heard about anything else. I am sure there has been more that has happened, we are just unaware of them. I received another email today from someone telling me her brother is still in the finals, he is from the LA area. Tomorrow was the deadline date they were hoping to be in touch with everyone by. Hopefully they are not to far off target from that.

As anxious as you all are waiting and looking for each post to see if I made it or not, you can't even imagine how anxious I am, as are the others. Still crossing my fingers and rooting for all of these people I am in contact with, and hoping the suspense will be over soon.

Thank you everyone for your support! I have done all I can and shared with you a great part of this experience. As I have said before, it has been a blast and an experience I will never forget. So no matter what happens I am thrilled, but I am also very anxious to finish it up, one way or another. It is getting tough to think about anything else at this point. I will let you know just as soon as I can whether I made the cut or not.