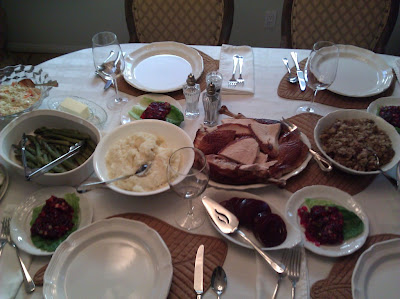 Photo by djwendyj
[Article reprinted ~ Advent Calendar Day 2 ~ Holiday Foods  from Dec. 2009]
Our feasts were very traditional, and routine. Christmas Eve dinner was always at my maternal grandfather's home and Christmas was always at our own house.
Thanks for stopping by!