This week's prompt is - Aunts and Uncles

Did you have Aunts and Uncles?


Did you know any of your Great Aunts and Uncles?


Did you have people that you called Aunt and Uncle, yet there was no blood connection at all?


In fact, does that even matter?
So this week, tell us those about those people whose names appear within our family history and
perhaps you even had a favourite or two?

I grew up knowing one uncle and one aunt, a little bit anyway.

My uncle was my mother's half brother. When I was young he was married with two children, a boy and a girl. We saw them occasionally but about the time I was in third grade my uncle separated from his wife. He lived with us for a bit of time. After this happened I don't have recollection of seeing his children again. After my uncle moved out from our place I only remember seeing him at my grandmother's on rare occasions when I may have stopped by on my way home from high school, or when I went to clean house for my grandmother. My uncle was at least 12 1/2 years older than my mother, so I imagine their interests were quite varied. 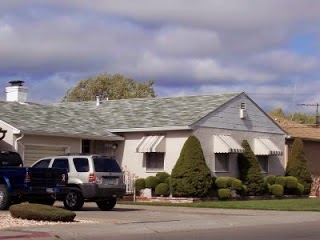 The house where my uncle lived with us for awhile.

My stepfather, who raised me, had one sister. It was about the same type of situation, we didn't see her a lot. She was married, and had several children. They lived in southern California which wasn't close to where we lived. When we were young we went to her house at least once that I remember. Beyond that we never saw them much. My aunt came to our area on occasion to see her father and we got to see her also, without her children, on some of those occasions.

My uncle is deceased, but I made contact with his ex-wife a few years ago and received copies of some of his important paperwork. She was just as nice as could be, exactly how I remembered her. I found out at that time that their daughter was also deceased, but their son lives within driving distance. I made a couple phone calls to my cousin and he called me also once, but we have never met up. I still hope we will meet again one day. I know he was excited to have family around.

My aunt is living and my dad and her stay in contact much more these days. She either comes out from Texas (where she and her family moved when the kids were growing up) and visits here, or dad goes back there to Texas for a week or so. I was fortunate to see her last time she was out, and we celebrated a big birthday with her. Both of her husbands had passed away, but she lives close to some of her children back in Texas. 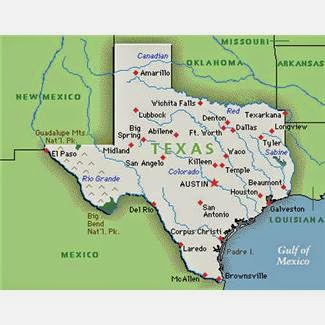 What I haven't talked about yet, are my paternal/biological aunts and uncles. Other than when I was a young child, I did not see any of these aunts and uncles while growing up. I had twin uncles and twin aunts, as well as another aunt and another uncle! Until I got involved with genealogy, I either never knew I had a double set of twins in the family, or it didn't register with me. I was fortunate to make contact with them again about seven years ago I think. At that time, both of my twin uncles were deceased, but I met all of the others. Shortly after meeting them we lost one of my twin aunts. 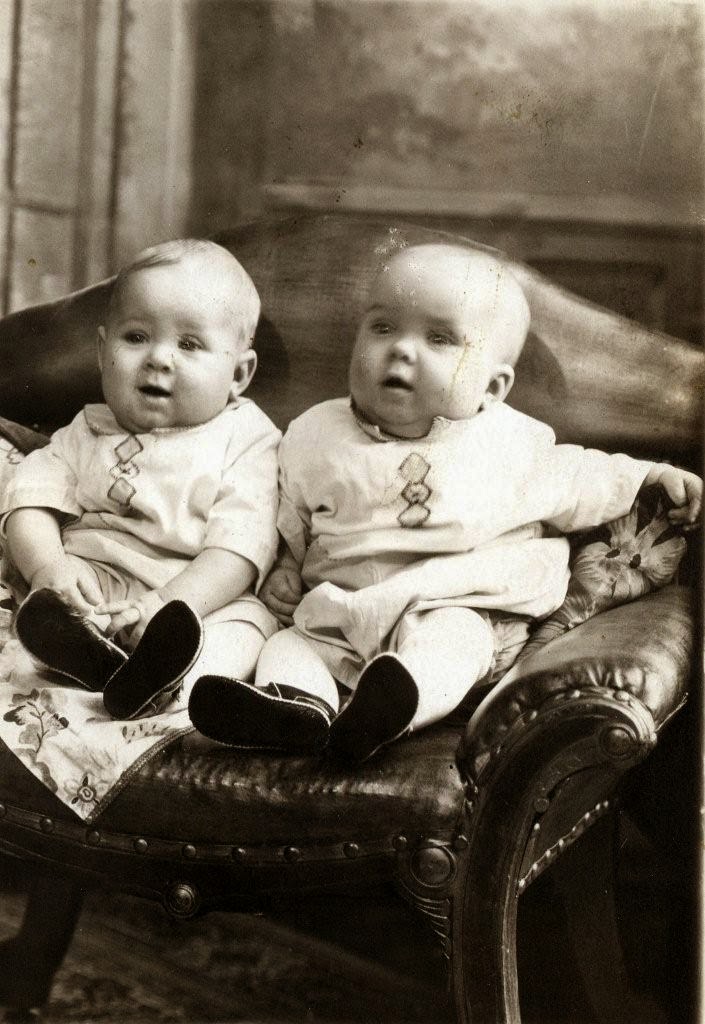 The same year that my birth father passed away, so did another one of his sisters. In fact it was but a few short weeks later. I am so glad I made the effort to contact that part of my family. I didn't get much time with some of them but it was better than no time at all. Right now, one of my twin aunts and the youngest child, an uncle, is still with us. I try to keep in contact with them as much as I can, but it I could do better. I was really surprised by how happy and kind everyone was when I popped back in this family. They were all so excited to see me again. I will be writing more about my aunts and uncles at a later date, but for now, I plan on making a couple of phone calls very soon!

Aunt Home The Book of Me Twins uncle