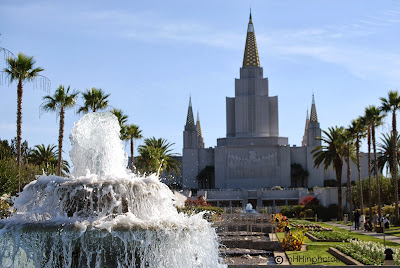 While I was away on "My" Great Swedish Adventure, I spent very little time on the computer. I did log on a couple of times expecting to receive information regarding our trip, and thankfully I did. I received an e-mail from a new friend I made a few months ago, her name happens to be Cheryl, and she lives in the same town as I do! The best part? She has Swedish heritage and has been to Sweden!

The email I received from her was to let me know the SwedGen Tour 2013 was making a stop in Oakland, California and she had signed up to go. She thought maybe I would be interested also. Well, yes, of course I was interested! I sent an email immediately hoping it wasn't booked as there was limited seating. I received a reply and there was my ticket! 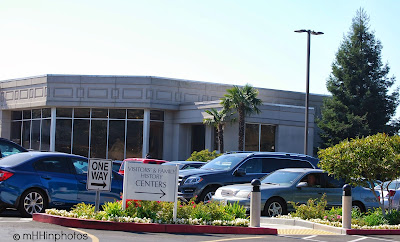 This past Saturday was the event. Cheryl offered to drive, she picked me up Saturday morning. It was great to see her, she returned from Sweden a couple months before and we had lots to catch up on. The drive to Oakland seemed to fly! As we were talking we found out we had a "same meeting" and "occurrence" which was very interesting, but I will discuss that at a later date.

Our destination was the Family History Center at the Mormon Temple. Cheryl had never been to the FHC so it was new to her. 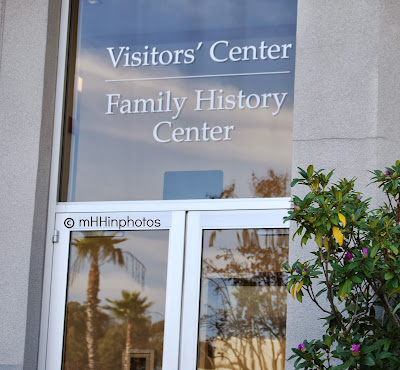 Two sessions were presented in the morning and two sessions after lunch. Church records was the first topic. Later, Swedish censuses were talked about as well as why Swedes left America. Naming patterns, immigration patterns and marriages were topics of discussion, among other things. We were given examples of how to use Swedish websites. What a hit that was!

I don't want to say to much as the "Tour" is still going on, they have headed south. I don't want to spoil anything for others who plan to attend the seminar. I can say we had a wonderful time, learned, and have more to look forward to! We have only just begun! 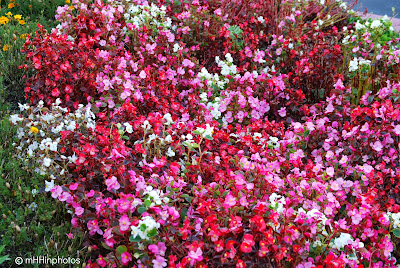