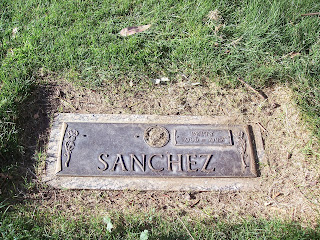 This doesn't give much information does it? This is my grandmother. I will be applying for a delayed birth certificate for her, which I hope to get out this week. Her life was always very private, we never heard anything about her past.

I have her S/S application which states she was born in Rugby, Pierce, North Dakota. We always celebrated her birthday on August 18th and I know she passed on December 30, 1993. This was my maternal grandmother. She had one daughter and one son, each by different marriages. Growing up I was aware that she had been married three times. Once to my mother's father, once to her son's father and once to the man she was married to when she passed. Since she has passed, I have found another marriage, and there possibly may be one more from what I have been told.

My grandmother has had many names in her life. Her given name was Madie, but she also went by Betty. Her surname was Miner, but through marriages she has also used last names, DeMoss, Hill, Harding and Sanchez.

I am off to find more info about her and her life!